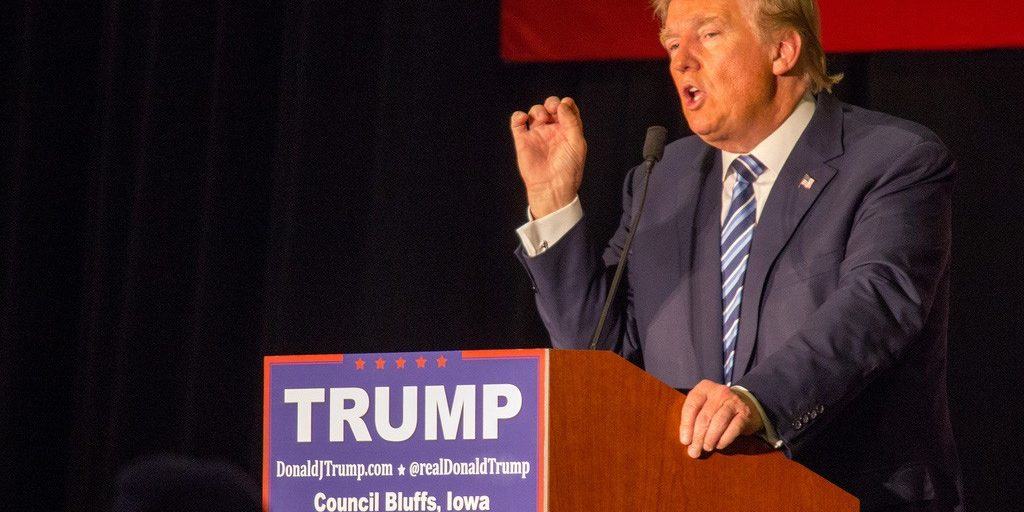 As we move towards 2017 – and with the outcome of the November 8 United States presidential election behind us – it is easy to forget about any change that may lie ahead.

After all, other United States elections have had little direct impact on Australia whose close relationship with the Western superpower has, for decades, been the bedrock of our nation’s security. However, given the grab-bag of policies under consideration by the United States President-elect, it is worth considering the likely impact of the rise to power of Donald Trump.

He wants to reduce the business tax rate from 35% to 15%, make the United States great again, rebuild the nation’s ageing and ailing infrastructure, and kill off the Trans Pacific Partnership – a trade agreement between 12 countries, including Australia, that does not embrace China.

Rebuilding United States infrastructure and ensuring the nation remains a military superpower requires massive funding, which implies a need for solid tax revenue – and/or large-scale borrowing. If the infrastructure program is to proceed, it will be inflationary; many thousands of people will have work and, therefore, money with which to buy goods and services.

Given the low-inflation environment across the broader developed world, a smidgen of inflation would likely be seen by economists as a positive. However, abandonment of the TTP pact has implications for Australia and other parties to the pact.

Trump, a protectionist, is opposed to it because he views it as undercutting United States companies and depriving United States workers of jobs. Given the proposed policies, we need to ask the question: What are the broad implications for Australia of the ascendancy of Donald Trump to the United States presidency in January? It is a question that Chicago-based global real estate group Cushman & Wakefield has sought to address.

The company says that, as with Brexit, the shock of the Donald Trump win is likely to result in increased financial market volatility, at least in the short term. It says confidence could slip in Australia and other parts of the world, as happened following Brexit, but, unless there are rapid policy changes with negative global implications, confidence should rebuild as it did after Britain voted to quit the European Union.

It says United States growth is on a sound footing, United States consumer and business confidence remain solid, and the United States labour market is sturdy, if not robust. Nevertheless, a number of Trump campaign pledges, if signed into law, could impact on Australia’s economic growth. They include the proposal to withdraw from the Trans Pacific Partnership, the likelihood of the United States launching trade cases against China, and the suggestion of a 45% tariff on Chinese imports to the United States.

Additionally, there are likely fiscal policy changes, such as slashing Obamacare, lowering the business tax rate from 35% to 15%, and lifting spending on infrastructure and defence. Cushman & Wakefield says inflationary pressures may flow from lower taxes and increased protectionism may drive Treasury yields and debt costs higher.

It says that, for Australia, economic implications may include reduced exports – some 60% of our exports go to Asia; 35% to China and Hong Kong. The group says any restriction on trade with China is likely to impact Australia’s economic growth.

In relation to commercial property, it says, the post-Brexit experience suggests leasing markets may slow temporarily. However, “unless there is material deterioration in global economic conditions, business should continue as usual with local demand and supply issues dominating decision-making”.