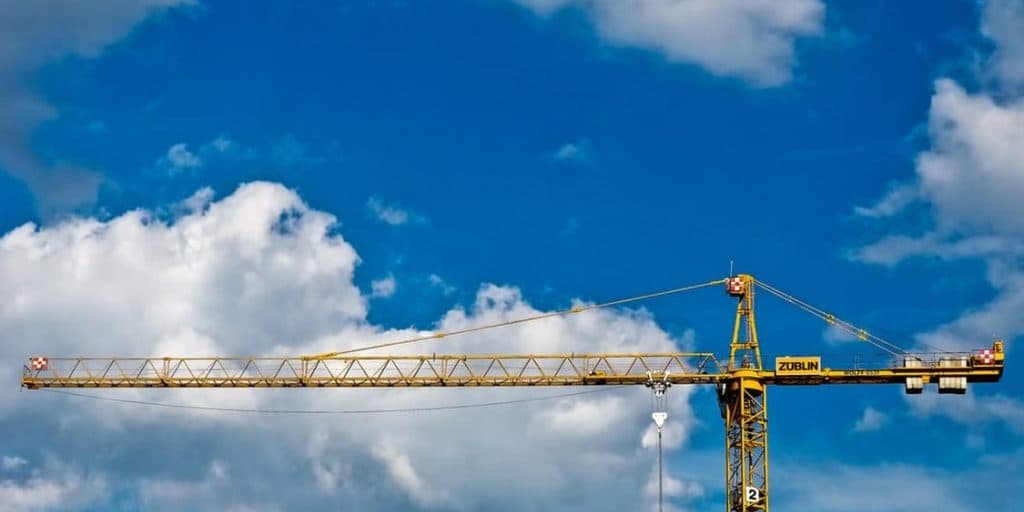 The New Year is upon us, however, as we move into 2017, we should not turn our back to 2016 without noting that its close was accompanied by the unveiling of Australia’s first City Deal.

The deal, announced in December, will see the Australian and Queensland governments work with Townsville City Council and private industry to implement a 15-year planning and investment program.

Hopes for the City Deal are high.

The government parties say the plan is to grow the economy of Townsville to make the city, by 2030:

City Deals were devised in Britain where the national government works with councils and private enterprise to identify, prioritise and roll out infrastructure projects that play to the strengths of a community, city or region, meet its needs and help to grow its economy.

While, as yet, there is little meat on the bone regarding Townsville – and there is the risk that such a plan can lead to endless talkfests that deliver slowly, if at all –  we can take comfort from the involvement of private enterprise, which will be keen to ensure a strong focus on delivery.

Initially, the three levels of government will work with stakeholders to identify a strategic framework, key commitments and opportunities, and to put in place an implementation plan by March. An early project to be considered will be Townsville’s new stadium, development of which was an election commitment of the Turnbull government.

The government parties say the deal will see them work with the private sector to promote Townsville’s advantages by revitalising the city and its waterfront area, growing Townsville’s port and attracting investment. They say priority will be given to projects that deliver major infrastructure, create new and sustainable jobs, and enhance the liveability of the city.

“Our efforts…will build industry and workforce development opportunities, better connect people and places, and improve export and freight efficiency,” they say. “This will provide a more attractive environment for investment in the city and the broader region and boost the capabilities of Townsville’s competitive industries.”

“The Townsville City Deal will be underpinned by a smarter approach to investment…that will see us partner with the private sector to deliver…better outcomes for the community. We will increase transparency of investment priorities and provide greater certainty to business.”

The government parties say the deal will position Townsville, population 190,000, as a vibrant, liveable, innovative city.

“It is projected to grow by around 42,500 people over the next decade and is critical to driving economic development in Australia’s north. Townsville plays a major role as a resource and agricultural export hub for Australia…through the Port of Townsville and Townsville Airport, and is a freight and logistics gateway.

The government parties say services is the fastest growing employment sector in Townsville and, as it economy transitions, “the city is well placed to take advantage of its potential as an export hub…by preparing its workforce for new service industry jobs and attracting investment in…sectors such as digital and data-driven businesses”.