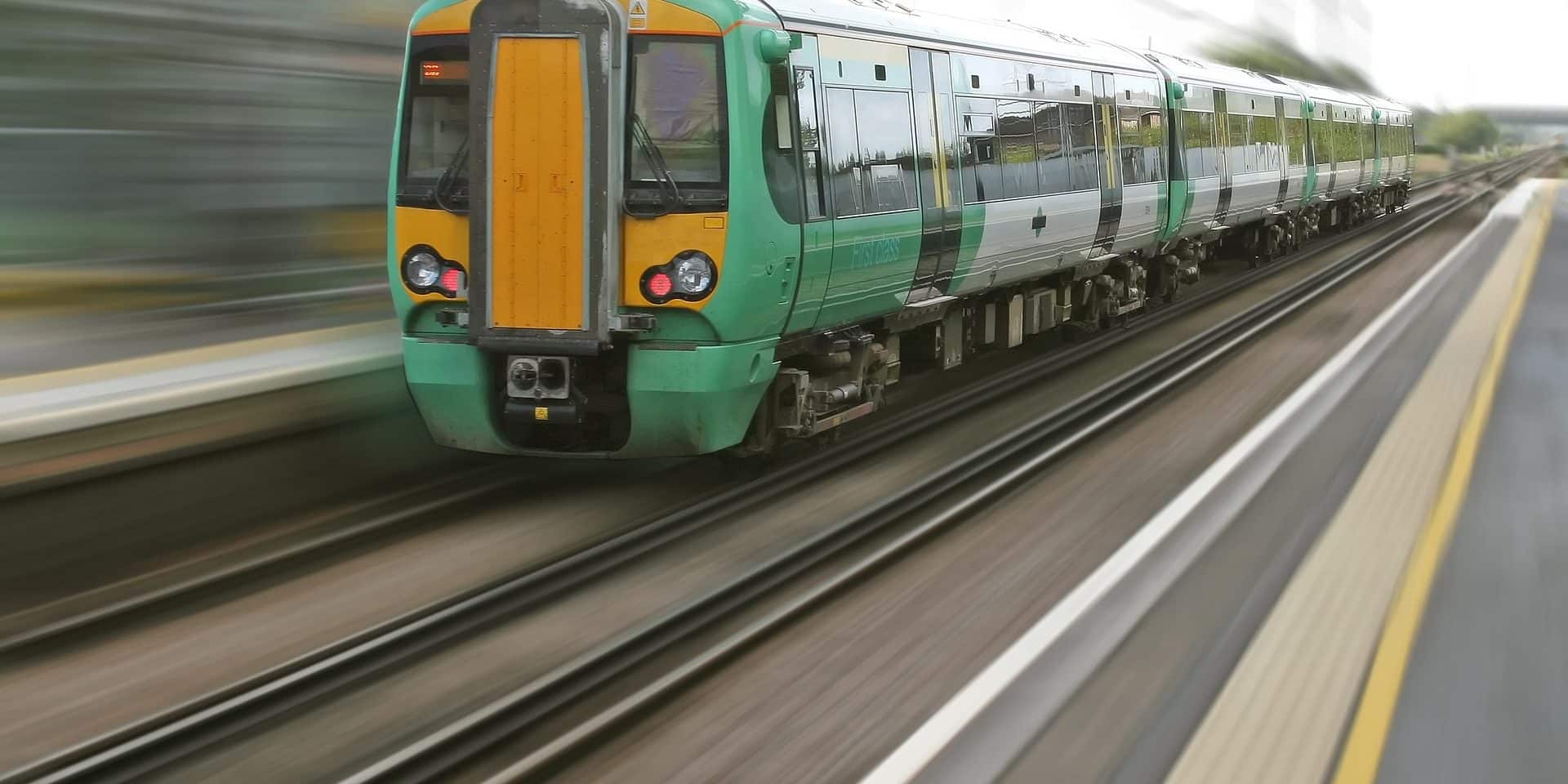 In a previous newsletter, we addressed the importance of infrastructure to economic growth. We suggested Australia’s governments, for many years, had failed to adequately address the need for infrastructure, leaving the nation facing a mammoth task and worrisome costs.

In Queensland, the condition of the Bruce Highway highlights the problem. As pointed out, the cost of making the highway trafficable in all weather was placed at $5 billion by the previous Labor federal government, a sum that did not encompass expanding the number of lanes. Also, anyone regularly travelling the motorway between Brisbane and the Gold Coast will know it is at capacity and there is a need for an alternative route.

The Property Council of Australia, ahead of the last federal election, stressed the need for new infrastructure, pointing to the Better Cities Program of the early 1990’s, which included the New Farm-Teneriffe urban renewal project, to highlight the benefits. The five-year program, started in 1991, delivered $86.6 million in federal, state and local government investment to projects in the New Farm/Teneriffe area.

A report, by Queensland University of Technology for the Property Council, identified the long-term economic benefits from the BCP investment in New Farm/Teneriffe, included:

The Turnbull Government focus on infrastructure in its 2017 budget

The Government is committing more than $70 billion from 2013 -14 to 2020 -21 to transport infrastructure across Australia. Also, it is establishing a 10-year road and rail investment allocation that will deliver $75 billion in infrastructure funding and financing from 2017- 18 to 2016- 27.

Among projects to receive funding in the 2017-18 financial year is the Bruce Highway. A total of $844 million will be allocated in 2017-18 for priority projects, including a Pine River to Caloundra upgrade and improvement of the Deception Bay interchange. While the sum is small given the large cost of solving the highway’s problems, no doubt the improvements will be welcomed by motorists and we must hope further investments to improve the route will be made each year.

Railways is providing cheaper, more efficient freight transport than roads. The Government has allocated $8.4 billion for the 1,700km-long standard-gauge Melbourne to Brisbane Inland Rail Project, which has the potential to create a national industrial hub in southeast Queensland. The line links to Queensland’s narrow gauge system at the 15,610-hectare Bromelton State Development Area, near Beaudesert.

Declared in 2008, some 1,800 hectares is earmarked for industry and includes space for high-impact, difficult-to-locate and rail-dependent activities. Development of the BSDA is expected to create as many as 18,000 jobs. The Government will invest the $8.4 billion in the rail project’s developer, Australian Rail Track Corporation, and in a public-private partnership that will fund complex elements of the project.

Also, it is establishing a $10 billion National Rail Program to fund significant regional and urban projects over 10 years and, in Budget papers, says it “stands willing to deliver ready and proven rail projects across the nation that better connect our cities and grow the economy”. Since declaration of the BSDA, significant improvements have been made to the road that links Brisbane to Beaudesert and Bromelton.

Also, last year, the State Government struck a deal with SCT Logistics for the container transport specialist to establish at Bromelton a $30 million intermodal freight precinct, with transit warehouse, supporting office, sidings and hardstand area. Creation of the rail-freight facility has been aided by a $9.6 million federal grant.