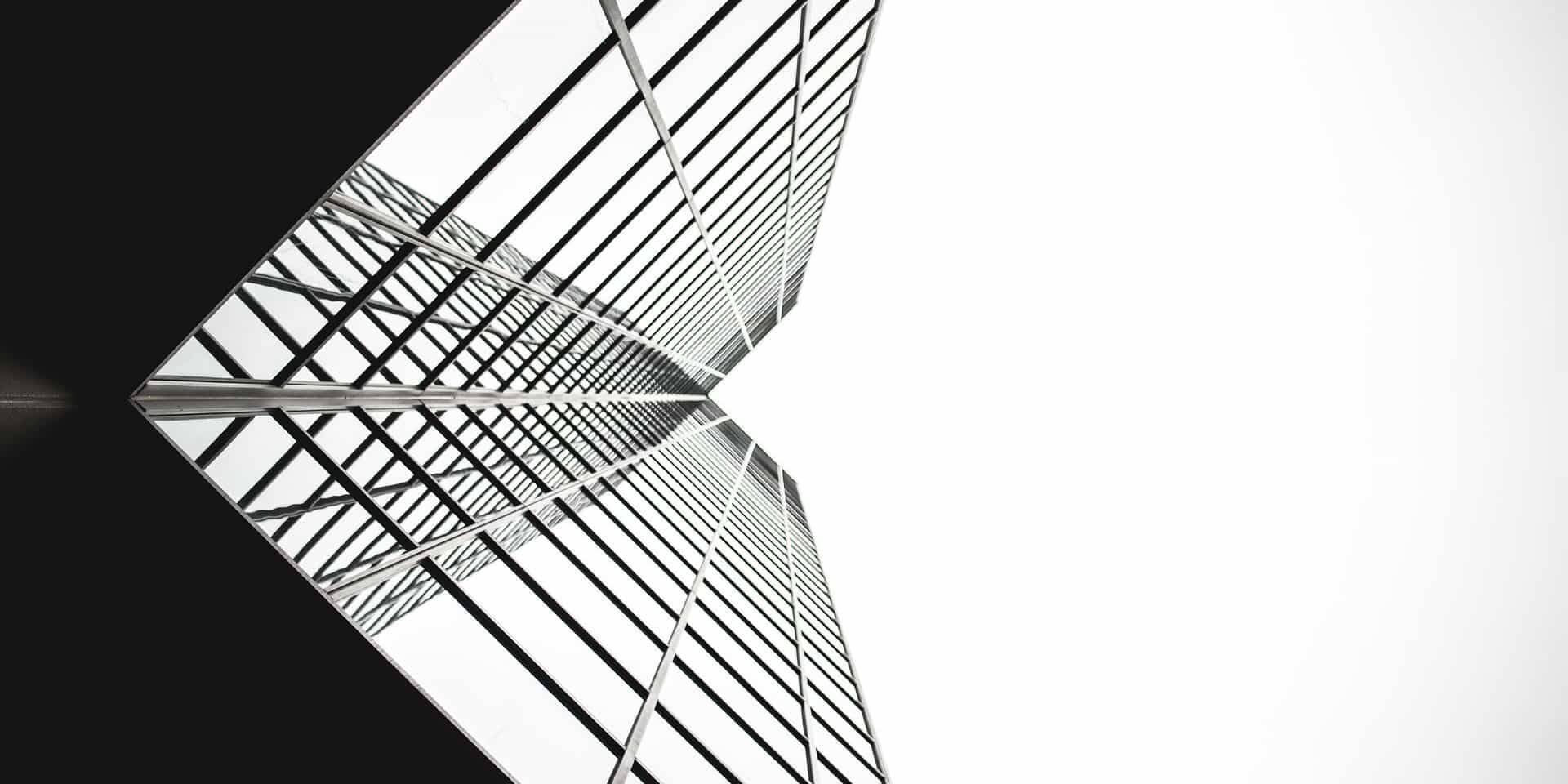 The choice of the Gold Coast as the host city for the 2018 Commonwealth Games is a boon for which most global tourist destinations can only dream. Thousands of overseas visitors will experience Australia’s tourism capital – and the city’s accommodation providers, recreational venue operators and restaurateurs will be hoping the event will lead to significantly increased tourist numbers in the years that follow.

Word of mouth is perhaps the most important form of recommendation and the hope is that Commonwealth Games visitors will encourage friends and family to choose the city and its surrounds for a holiday. Another sector of the economy, the development industry, also shares that hope.

The city’s mayor, Tom Tate, is pro-development and, following his election, the council eliminated height limits in the core areas of Southport and Surfers Paradise. The move kindled a plethora of mega high rise development applications, some for buildings with heights unprecedented in the city whose tallest building, the 78-storey Q1 tower, appears set to be dwarfed.

The Gold Coast Bulletin some time ago reported that development projects worth some $8 billion either had been approved by the city council or were the subject of development applications. The projects, many planned by Chinese interests, will deliver more than 6,000 apartments and several super towers, should they all proceed. Developments with an end value of about $4 billion are now under construction.

Perhaps the most transformative venture for which approval is sought is a $3 billion project earmarked for the Southport Spit by Chinese consortium ASF.

It will feature five towers ranging from 20 to 45 storeys with hotel, residential and retail facilities, a 7,200 sqm piazza hosting eateries and other outlets, a conference facility, a 1,200-seat amphitheatre, two beaches and a waterfall. The project has the backing of the Gold Coast mayor and is under review by the state government.

Other projects also worthy of attention

Imperial City, planned by Gold Coast developer Robert Badalotti, will comprise three towers, the tallest with 104 storeys, and is earmarked for a site on Ferry Road, Southport. The project’s two lesser towers will have 85 and 75 storeys, and the development encompasses 2,500 apartments, 50,000 sqm of commercial space and education facilities.

Judging by the name, the project is designed to cater for the Chinese. The developer is looking for a partner to bring the project to fruition and has an ace in his hand to make it a reality – a development approval that is current for 20 years.

A Broadwater-facing site, on Marine Parade, Southport, is earmarked for three towers – rising to about 60 storeys – with retail, office, hotel and permanent resident apartments. Chinese interests plan the development and are seeking a partner for the venture.

Southport Spit’s tired Mariners Cove site is earmarked for The Mariner. It will comprise twin 44-storey towers and is planned by the listed Sunland Group. Also on The Spit, Star Entertainment plans a multimillion-dollar upgrade of the Sheraton Grand Mirage, which it acquired not too long ago for $140 million.

Coming back to Imperial City, it is not just Southport that is earmarked for heavenly abodes.

A site in Surfers Paradise is earmarked for a 103-storey building and an accompanying 76-storey building. The $1.2 billion project, Orion Towers, will feature 1,127 apartments and is planned by Melbourne’s Orion International Group. It will include a 165-room, five-star hotel; five-level, mixed-use podium with ground-floor retail; and an observation restaurant on level 101 of the taller tower.

Singapore’s Banyan Group, which spearheaded development of Thailand’s resort island, Phuket, also favours Surfers Paradise. It has amalgamated a site for which it has gained approval to develop 47-storey and 39-storey towers. The buildings will share 434 apartments and the development will feature a restaurant, shop, takeaway food outlet and tavern.

Not to be outdone, Harry Triguboff, Australia’s highrise king, has plans to develop a tower with 90 or more storeys on a site fronting the Esplanade in Surfers Paradise. The property hosts the 22-level International Beach Resort and is understood to be the subject of a $58 million deal. Mr Triguboff has indicated he hopes to have an approval in place in April.

In central Southport, a 5185 sqm site without height limit was placed on the market for $20 million some weeks ago with a planning submission for a 49-level tower. The parcel fronts Scarborough Street – Southport’s main street – and has been released for sale by Chinese parties. The proposed building will feature a plaza, ground-level retail and dining, commercial and tertiary education space, recreation facilities, student accommodation and permanent-living apartments.

The facilities reflect the Gold Coast’s popularity among Asians as a study destination.

Interestingly, the 17-level Jupiters casino tower is one of only two hotel developments earmarked for completion on the Gold Coast ahead of the Commonwealth Games.

The second, Mantra @ Sharks, is being developed on the Southport grounds of the Sharks AFL football club and will be managed by the listed Mantra Group. Club facilities will service the hotel, to open in early 2018, which will have 120 suites across four levels topping three storeys of above-ground parking.

While the above list of projects is impressive, it is far from exhaustive.

Also planned for the Gold Coast’s inner-city precincts are numerous residential apartment and student accommodation towers. Until a few years ago, development on many of the sites for which they are earmarked would have been limited to three-storey apartment buildings or townhouses. The highs and lows of the Gold Coast’s boom-bust property cycles are the stuff of legend and the question to be asked is: Will the various projects proceed?

Veteran Gold Coast commercial property agents point out that China is a major and growing source of tourists for the Gold Coast, as it is for the whole of Australia, and there is a need to develop facilities to meet the requirements of Chinese visitors. They are of the view that, while a number of larger projects planned by major development interests will come to fruition, albeit after the Commonwealth Games, that many others are unlikely to proceed.

They also say that among the bigger players are some that have become disenchanted with the Gold Coast market and, having dipped their toes in the water, are unlikely to choose to do more in Australia’s tourism capital. Agents note the magnitude of some approvals could lead to high asking prices for their sites, should development not proceed, hindering sales to parties considering less grandiose projects and delaying renewal in the city.

They also highlight the fact that approvals for mid-rise buildings have, in large part, been obtained by overseas parties who are not developers and who are seeking to earn a quick buck by on selling.

However, the flurry of approvals over the past few years has been accompanied by a tightening of lending criteria by major financial institutions and the reappearance of private funding such that, whatever the source, development finance is both more expensive and more difficult to obtain.

The new funding paradigm, agents say, could act as a brake on development of sites with approvals in place, particularly should the parties seeking funds have no substantial track record. The hope must be the Gold Coast can quickly overcome any growing pains associated with its evolution as a global tourist destination and overseas study location to become a city with a more mature property market and facilities that rival the best the world has to offer.