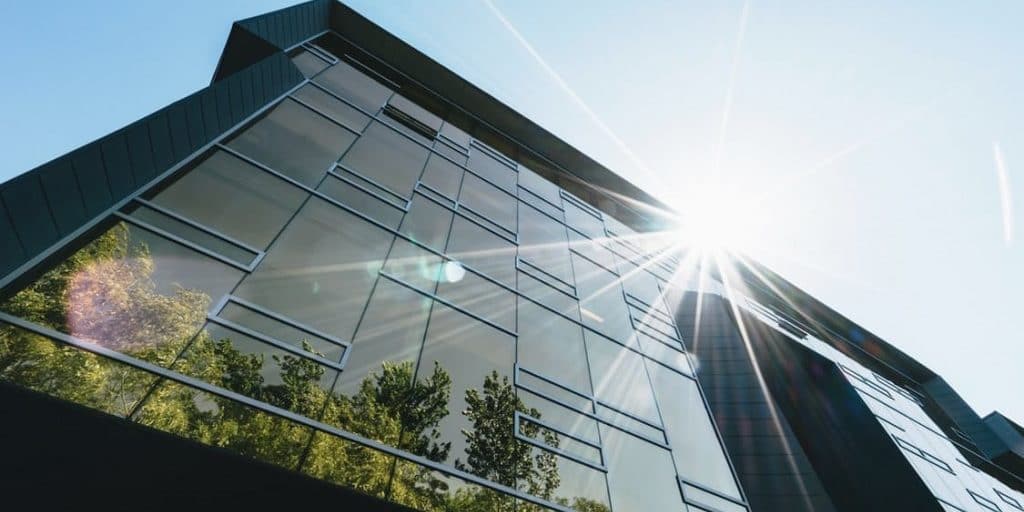 Reflecting on the heady days ahead of the global financial crisis when banks were shelling out loans to developers, and businesses generally, as though the good times would never end, one cannot fail to remark the changes that have occurred since in the funds market.

It was a time when businesses were encouraged to borrow to expand and, for developers, there were a host of private sources keen to provide mezzanine finance to top up bank funding.

Unfortunately, the good times couldn’t last and many will know of developers and other business men and women who, having accepted advice and taken on debt to grow, had their efforts rewarded by mortgagee sales, receivership, liquidation and, in some cases, bankruptcy when the economy entered the inevitable downward spiral.

Private mortgage-finance providers all but disappeared and, as risk-aversion replaced the growth for growth’s sake mantra, financial institutions tightened lending criteria; a change accompanied by a Federal Government guarantee scheme over deposits held by Approved Deposit Taking Institutions in a bid to maintain stability and confidence in the Australian banking system.

More recently, to safeguard the financial system, the government introduced a requirement for banks to hold substantially increased capital in reserve. The outcome is that, as players in the development and construction industries know all too well, the willingness of banks to provide construction finance is no longer a given.

So, the question is: where to from here for development and construction funding?

The answer is that private lending sources are reappearing and the cost of finance is higher.

Much of the funding is being provided by private superannuation funds whose beneficiaries and managers, in a low-interest-rate environment, are seeking yield.

Brisbane-based development finance brokerage HoldenCAPITAL views reappearance of private finance as “the beginning of the most significant restructuring of the market since the deregulation of our banking sector” and one that will see independent brokers “play a growing and important role in the industry”.

In a commentary to clients, the brokerage says developers need to factor the higher cost of debt and equity into their business models.

“In 2002, some 8% of Australian home loans were written by intermediaries, but that has since grown…to the point where we are told that some six of every 10 home loans are now written not by the bank or lending institution involved, but delivered through an independent broker,” it says.

“In the commercial sector, we are seeing a similar transition emerging”.

The commentary also presents an analysis of the collapse of private mortgage lending, arguing the bank guarantee scheme led a burst of redemption activity from the sector, which held some $30 billion under management in 2007 and many fund managers placed a freeze on redemptions.

It says the problems in the sector were compounded by a poor business model. “The majority of mortgage trusts were based on a borrow short and lend long model”, whereby investors expected funds could be withdrawn within seven to 10 days. “However, fund managers were lending to developers…typically for periods of 12 to 18 months”.

“Many were also operating as pooled mortgage trusts, resulting in individual investment funds being spread over many projects. The downside of a pooled fund is that it only takes a few loans to be impaired before the fund is showing lower overall returns and, in some cases, fighting to protect capital losses.

“The other limiting factor of a pooled fund is that most are run as blind funds, where the manager has full discretion on which deals are approved. A system built on growth targets for funds under management linked to bonuses was a weakness in the model, often resulting in managers being blindsided by growth and quantity, rather than quality.

“With the sudden onset of the GFC, many mortgage trusts were decimated as investors tried to redeem funds…resulting in the appointment of external managers/administrators.”

HoldenCAPITAL says that, while such events delivered to the banks control of development and construction lending, the government’s increased capital adequacy requirements “represent an ongoing structural shift, permanently changing banks’ lending policies and creating a constraint that is impacting the pricing and structure of commercial property lending in Australia”.

“This represents a new world order in the Australian construction finance landscape and all (big) four banks are either closed for new-to-bank business or operating with significantly reduced appetite and strict lending parameters. This has set the scene for a new wave of capital to enter the Australian commercial property lending market”.

“Smart developers are readjusting expectations as to what constitutes an appropriate finance cost…and the fact the cost of funds is generally between 2-3 per cent higher than that previously provided by the major banks. The challenge will be to find the right balance to ensure development continues to meet demand in an appropriate manner, while also ensuring that…risk mitigants are applied to ensure the money supply is not constrained when the need is there”.