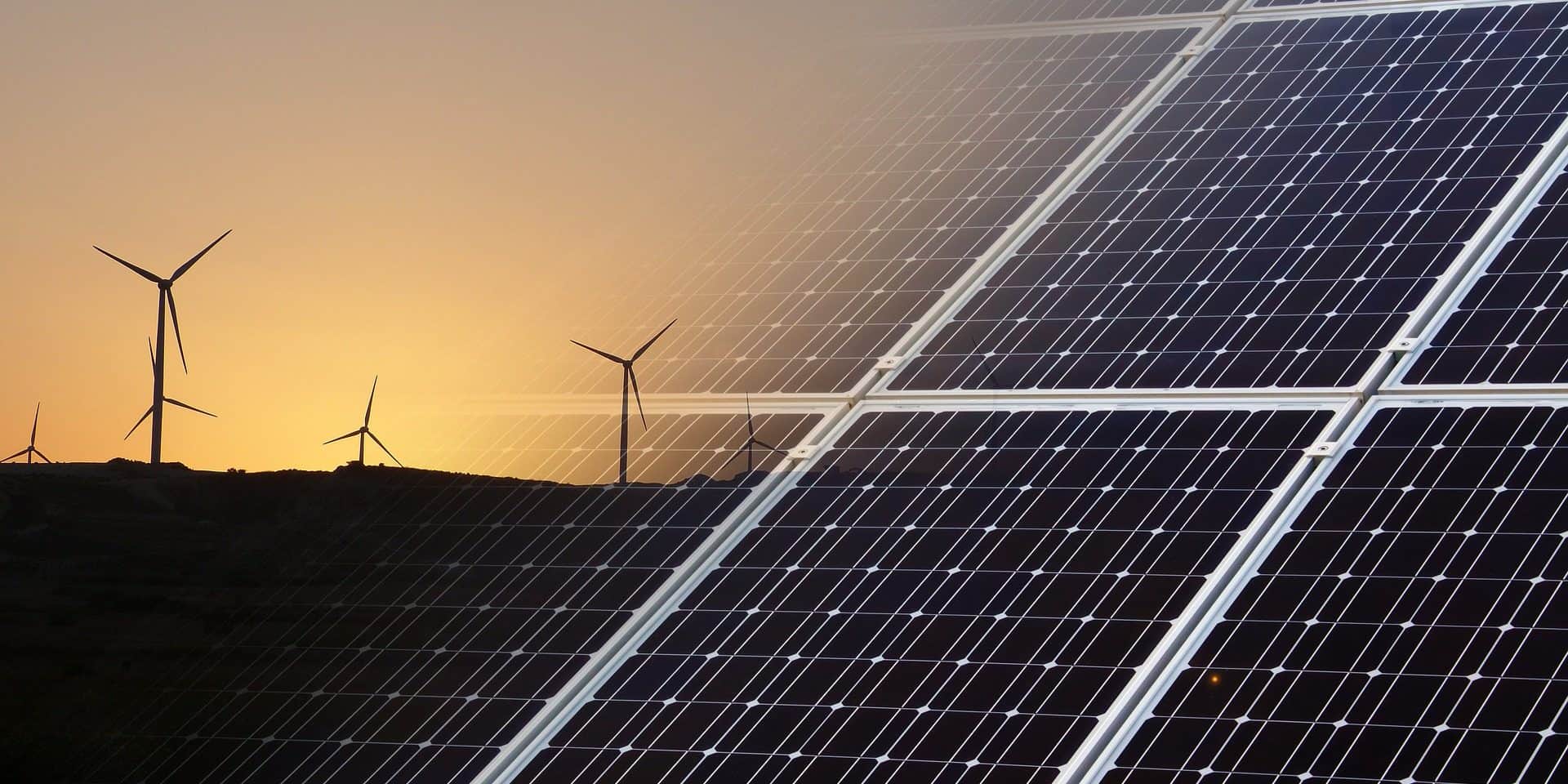 Recently, we highlighted the $8.4 billion investment the Federal Government has budgeted to make in the Melbourne to Brisbane Inland Rail project and the benefits it could deliver to South East Queensland.

The 1,700km-long standard-gauge project will link to Queensland’s narrow-gauge system at the 15,610 hectare Bromelton State Development Area, near Beaudesert, where some 1,800 hectares is earmarked for a giant industry hub to service the nation and export markets. Realisation of the Bromelton project will involve billions of dollars of investment in buildings, homes and facilities, and the area is expected to deliver as many as 18,000 jobs.

Electricity, the escalating cost of which is of deep concern to households and business, also received some attention in the budget

The Federal Government created a $265 million energy package in which the primary focus for future generation is on gas. The package includes a $5.2 million national interest and cost-benefit study into construction of gas pipelines from the Northern Territory and Western Australia to the East coast, via Moomba in South Australia.

Some $30.4 million has been set aside for the Bioregional Assessments program to study potential impacts on waterways and aquifers from unconventional gas projects. Over three years, the program will examine new gas reserves and provide independent scientific advice to governments, landowners, the community, business and investors on secure and reliable gas supply.

Also, $28.7 million will be invested over four years to encourage development of onshore gas for the domestic market. As well, hydro-power opportunities are to be investigated.

Funding has been provided to examine locations to expand the Snowy Hydro Scheme and government also is looking at hydro-electricity opportunities in Tasmania, South Australia and Queensland.

It will come as no surprise to anyone who has taken note of the national energy debate under the Abbott and Turnbull governments that wind and solar power barely feature. In large part they have been squeezed out of the national political debate. It appears the sole mention is government will make available up to $110 million to build a solar thermal plant at Port Augusta, South Australia.

Undoubtedly, gas provides a low greenhouse-gas-emissions solution for base-load power and it will be interesting to learn where in Queensland such facilities are to be built. Few people are aware that, at present, power for northern Queensland’s coastal cities and communities is generated in central Queensland and conveyed by cable.

Mt Isa has standalone facilities and northern Queensland authorities have long recognised that power stations are a critical building-block for economic activity. And that brings us back to wind and solar power-generation; specifically,

A project called CopperString would have been transformational for northern Queensland

CopperString, estimated to cost $1.5 billion and with the capacity to transfer 400-500 megawatts of electricity to the grid, was first mooted late last decade and was to be a 720km alternating-current transmission-line linking Townsville to Mt Isa along a renewable-energy corridor.

The project aimed to foster sustainable economic, social and community growth by developing the Mount Isa, Townsville and Bowen area as a region for minerals processing and industrial development. The line was to traverse an identified renewable-energy corridor where significant facilities could be developed were there is a link to the national grid.

Three initial projects were mooted and a BIS Shrapnel Report of March 2010, commissioned by Mount Isa to Townsville Economic Development Zone Incorporated, determined they had the potential to deliver up to 900 megawatts of installed renewable energy capacity to the grid.

CopperString was planned by Leighton Holdings, now CIMIC, and private company CUString, and was listed for consideration for infrastructure-fund financing by the former Labor federal government, It required the support of major electricity consumers and was scuttled in 2011 when miner Xstrata and energy-supplier Ergon opted not to support it. Xstrata’s decision saw a new gas-fired power station built at Mt Isa.

CopperString received scant media recognition in South East Queensland. Yet, it had – and still has – the potential to reshape northern Queensland as an economic powerhouse where green power generation and minerals processing go hand-in-hand.

Nation-building projects are essential if Australia is to deliver quality of lifestyle into the future and it is pleasing to see government support the Melbourne to Brisbane Inland Rail line. CopperString, however, sings loud of the opportunities for renewables and the sector’s potential deserves due consideration.