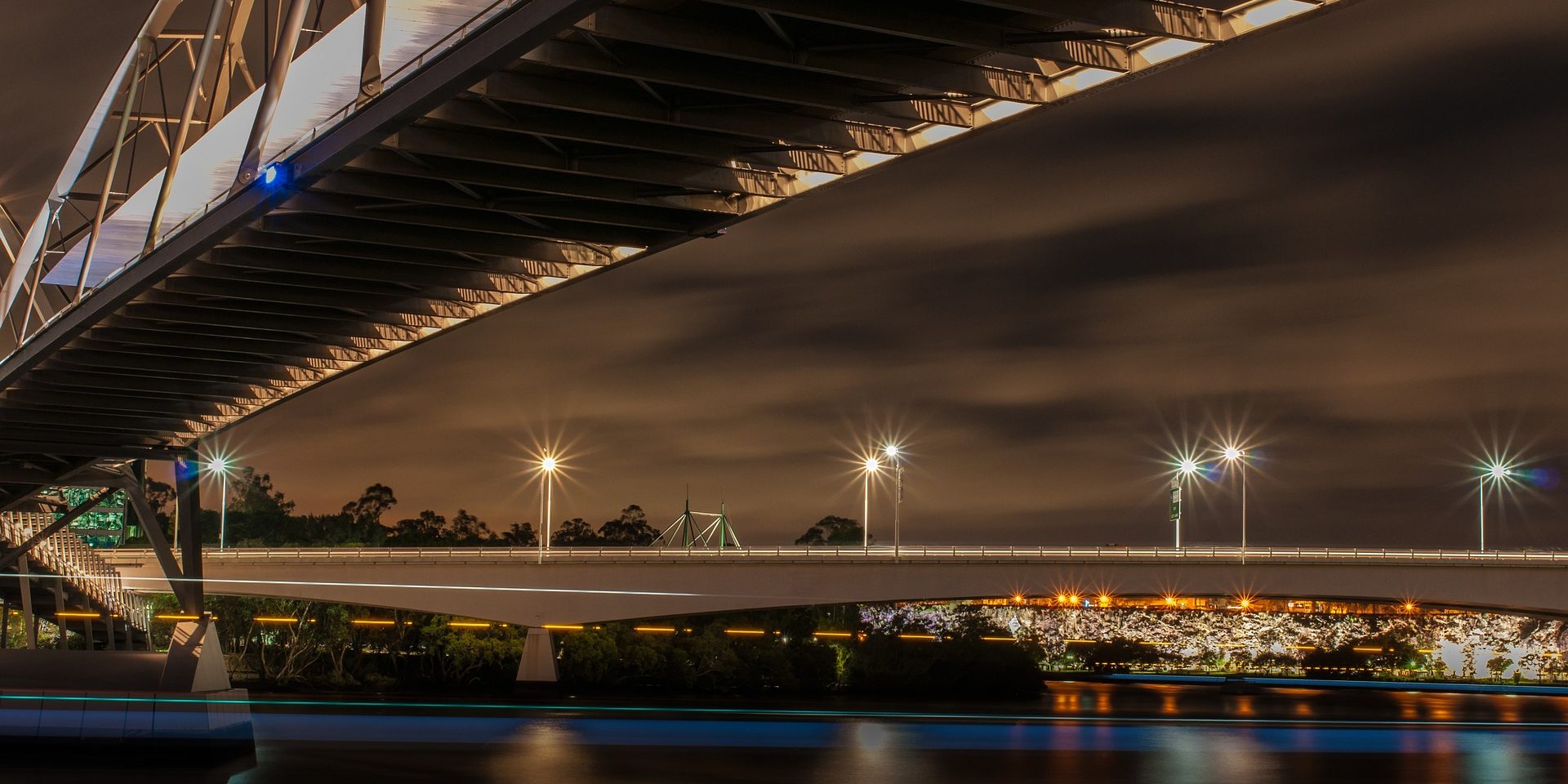 The development of infrastructure – the key to economic growth – has languished in recent years due to the global financial crisis and the mining industry downturn. The need for additional and improved infrastructure in Queensland remains acute so, with the economy improving, albeit slowly, what is the outlook for the state?

Some months ago, the Queensland Major Contractors Association, Construction Skills Queensland and The Infrastructure Association of Queensland undertook a detailed study of prospects for the sector and released a report, The Pipeline.

According to the report, since 2013/14, total investment in Queensland has fallen 25%, domestic demand has shrunk a record 4.3%, economic growth has slowed to an annual average of 1.6% – compared with annual average growth of 4.5% in the 1990s and 2000s – and total construction work undertaken has slumped by just under 40%.

Nevertheless, it forecasts only a “modest rise” in activity in the present financial year, stating that “many major projects remain unfunded and the consequent outlook for major project work remains highly uncertain and volatile”.

Higher levels of infrastructure investment will be required into the future

The Pipeline says evidence suggests that higher levels of infrastructure investment will be required into the future – to avoid high economic costs from infrastructure bottlenecks and congestion – and it is critical of the present Government funding systems.

“The recent decline in infrastructure investment, albeit from high levels during the 2000’s, as well as the relatively mild profile projected for coming years, is a cause for concern. The current systems in place for funding the infrastructure that improves the quality of life for Queenslanders, and will provide the capacity for the Queensland economy to grow sustainably in the long term, are simply inadequate.”

The report calls for the Government to consider a number of potential funding solutions, including crafting policies that encourage greater private provision of infrastructure and changes to imposts levied on property. However, it sees Public Private Partnerships and privately led infrastructure proposals as only part of the solution, stating there is much the Government can and should do to boost delivery of infrastructure.

The Pipeline identifies assets that could be offered to the market under long-term lease arrangements as exceeding $60 billion in value. “While the State would need to consider the cost of asset leases, even a partial lease of a few assets could provide a large pool of funds, which could then be recycled into productive infrastructure.”

Also, the Federal Government “should look to revive its Asset Recycling Initiative to encourage the approach and compensate State Governments for the loss of future income from leased assets”. It also sees a role for debt financing when there is excess construction industry capacity and low inflation. “Debt satisfies both intergenerational equity and efficiency criteria as a finance option and can have a powerful impact on economic growth.”

It calls for reform of the funding relationship between State and Federal Governments, and improving certainty around long-term federal funding-streams by expanding the number of City Deals. A City Deal is an arrangement whereby Federal, State and Local government work together to identify, prioritise and fund projects that have long-term beneficial economic and social impacts.

Australia’s first – for development of a new stadium in Townsville – was struck in December 2016. The Pipeline also says the State Government can to do more to identify opportunities where privately-led proposals can provide critical infrastructure.

“More than 30 Market Lead Proposals remain in assessment stages and only one project, the Logan Motorway Upgrade, has been officially approved. Boosting private investment in infrastructure, whether through MLPs, concessional finance or via bonds, will remain an important part of the solution to the infrastructure challenge.”

It calls for the Government to quickly establish rules for value-capture funding approaches so that they can be considered for future infrastructure projects.

“Ultimately, the most efficient solution is to replace a range of property-related taxes (including stamp duty) with a broader-based land tax that would more fairly and efficiently capture increases in values that could be used for infrastructure provision.”