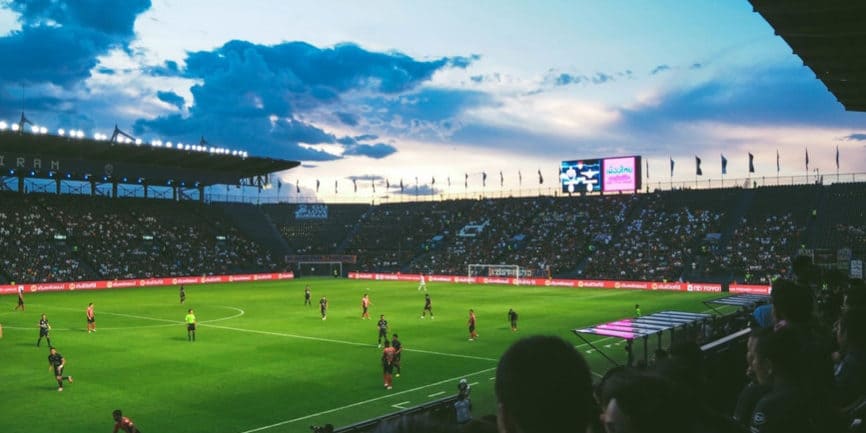 QUESTION: When does an infrastructure development become a City Deal project?

ANSWER: A City Deal is an agreement between two or more tiers of government to prioritise and jointly invest in infrastructure based on the economic growth it is expected to generate.

City Deals seek to ensure that projects have long-term beneficial economic and social impacts. They are about strengthening bonds between the various levels of government to bring about genuine improvements in economic growth and urban planning.

While the concept has received little attention in the mainstream media, it appears set to become the new norm.

The approach, which has been in operation in Britain for some time, is being implemented by the federal government in Australia in the wake of the election.

Three initial projects have been identified

The Townsville stadium is earmarked for an inner-city urban renewal area and the City Deals approach focuses on how the facility can deliver for the city, not just a sports venue but also an ongoing economic legacy. While, the project is the first such venture for Queensland, work is under way to identify prospective City Deals projects across south-east Queensland.

The general idea is to identify the economic drivers for the various communities and ascertain how infrastructure development can be prioritised to deliver worthwhile economic impacts. The concept recognises the focus of government infrastructure funding must be about wise, strategic investment.

City Deals was unveiled by the present Assistant Minister for Cities, Angus Taylor, at the Green Cities Conference in March. Its adoption comes in the wake of Property Council-commissioned research, which found  infrastructure funding was dispersed across numerous programs and  there was no strategic oversight of the purpose of the overlapping funding streams.

A road project could receive funding though federal programs Black Spot, Roads to Recovery, Safer Roads Sooner and a number of state government programs. The study, by Integran, was unveiled in February and also found  many grants were made without requiring the funding to realise a benefit and without adequate regard to financial management.

City Deals generally involve investment in infrastructure and transport, employment and skills training, housing, and support for business. In Greater Manchester, a Local Enterprise Partnership has enabled introduction of new financial powers, enabling local authorities to earn back a portion of additional tax revenue from growth generated by investment in infrastructure. The cities of Newcastle and Sheffield have implemented tax increment financing in identified key development areas.

TIF is a value-capture public financing method that is used as a subsidy for redevelopment, infrastructure, and other community-improvement projects. Through TIF, municipalities typically divert future property-tax revenue increases from a defined area or district toward an economic development project or public improvement project in the community.

In Scotland, the Glasgow and Clyde Valley City Deal, signed in August 2014, is an agreement between the United Kingdom and Scottish governments and eight local authorities that sets out how the region will create economic growth by:

Under the deal, the Scottish and United Kingdom governments contribute £500 million each, while the eight local authorities provide £130 million. What is occurring in Britain is a degree of decentralisation, a devolution of powers. There is clearly opportunity through City Deals to introduce far-reaching change in Australia, but it is early days and the degree of change that may occur over time is an open question.