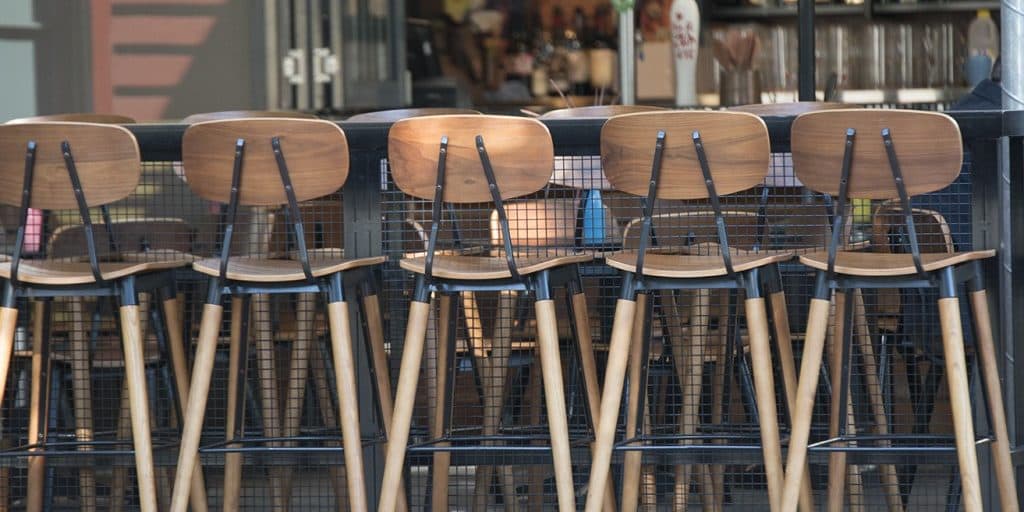 Owners and lessees of retail property will soon operate under a clearer legal framework following changes by the Queensland parliament to the Act via the Retail Shop Leases Amendment Bill 2015.

Changes to retail shop leasing laws were planned by the former Newman government whose 2014 Bill lapsed due to election of the Palaszczuk Government, which followed up by introducing its Retail Shop Leases Amendment Bill 2015 in October. The Act, approved by parliament on May 12, simplifies and clarifies many of the provisions of the Retail Shop Leases Act 1994.

Among the changes are:

The Queensland Law Society formed part of a retail sector and industry-professionals reference group that provided comment and recommendations as to the new laws.

Mr Potts said a number of amendments to the Bill were recommended by the society. “I am pleased the government has listened to concerns identified by the society,” he said.

“The broad stakeholder consultation which has occurred is a great example of how the interests of all parties can be accounted for and addressed during the legislative review process.”

The date on which the new Act will take effect has yet to be disclosed.

If you enjoyed this article about the latest Retail Shop Leases Act Amendments and would like to receive future articles directly in your inbox, please click here to subscribe to our e-newsletter. For expert commercial property development advice, please contact our Brisbane office on 1300 076 046.