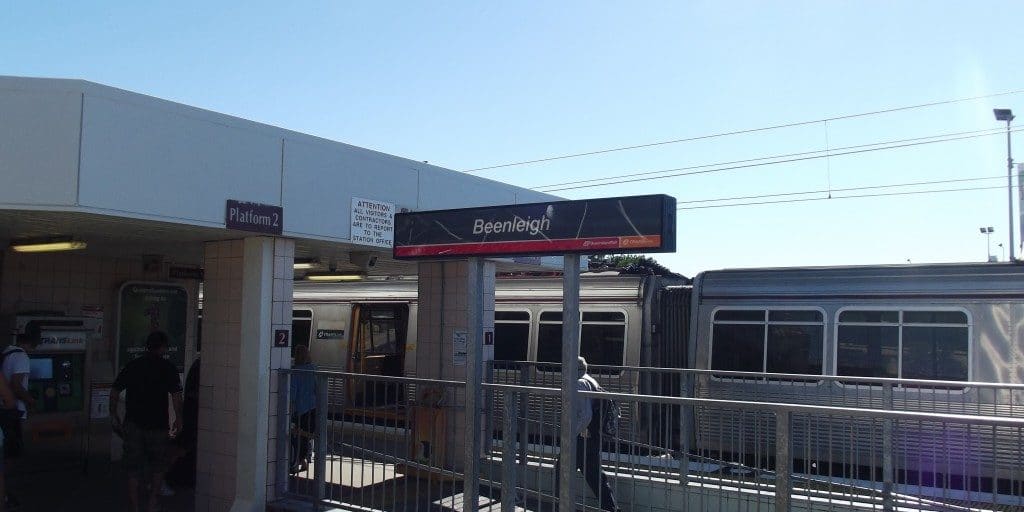 We want to talk about foresight – and a sleeping giant.

When it comes to commercial property development, foresight is critical.

Commercial buildings, to be cost-effective, must have a long lifespan. An awareness of the significance of location and the inclusion of infrastructure – such as for example multi-core fibre-optic cable – are essential to ensure they will offer a high level of amenity and service into the future, and attract ongoing tenant demand.

Important also to achieving this end is design. Maximising airflow and the benefits of natural light are relevant considerations and there are many other factors that can be brought into play, such as the addition of solar power, and harnessing rainwater for garden beds and other purposes.

Well-designed buildings in right locations make significant contributions to the economic wellbeing of a community and, for such development to happen, foresight must be as much a focus for local government as it is for developers.

Which brings us to the second component of this blog – the sleeping giant.

Sleeping giants are nothing new. There have been two on Brisbane’s doorstep for the past few years; Ipswich and the Gold Coast.

Ipswich was for long a backwater but, with a proactive council under Mayor Paul Pisasale, the focus has been on economic growth and the city has moved ahead.

On the Gold Coast, Mayor Tom Tate, who took on the role at the last election, has dragged the city into the 21st Century.

Not everyone will be happy about the way he has tackled the task as many major development decisions have been made by a small panel, rather than full council.

However, it is without doubt that he has kindled within the community a recognition of the global potential of the city as a destination. The mindset of the city has been transformed.

Now, Brisbane has a third sleeping giant on its doorstep; Beenleigh, which forms part of Logan City.

Logan, formerly a rump local government area on the outskirts of Brisbane, was expanded by the last boundary change which, among other gains, delivered into its hands Beenleigh and Jimboomba.

The first was lost by Gold Coast council and the second by Beaudesert council, which was amalgamated with Boonah to create Scenic Rim.

The Gold Coast council for many years has had a preoccupation with Coomera Town Centre, a vision for an economic hub, to be developed on land near Coomera train station to meet the needs of a community of some 120,000.

The concept, which received state government blessing in the mid-1990s, has yet to be realised.

However the East Coomera-Pimpama area has been growing organically. Extensive residential development has been occurring in the area for some years, and last year QIC and SCentre initiated construction of a shopping and recreational centre.

Beenleigh enjoys a strategic location between Brisbane and the Gold Coast, but languished under the control of Gold Coast council, which failed to capitalise on its potential as a commercial hub, setting a height limit for its commercial centre of just eight storeys.

Under Logan Mayor Pam Parker and a proactive council, the height limit for its CBD has been lifted to 40 storeys and work has been undertaken to improve its amenity.

Beenleigh’s road and rail links, its proximity to Brisbane, the Gold Coast, the burgeoning Yatala Industrial Precinct and the vast Yarrabilba community, under development near Logan Village, ideally place its CBD for major growth.

Logan council has acted with foresight to realise the potential of Beenleigh with the future economic wellbeing of the city’s community in mind.