You are here:
blog 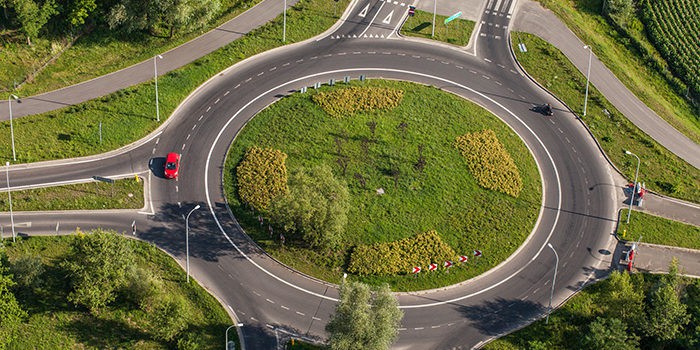 Have you noticed the traffic snarl on leaving the M1 motorway at Exit 54, which gives access to Upper Coomera and East Coomera, location of Dreamworld and the Coomera marine industries precinct?

Exit 54 is in the throes of a $60 million upgrade to provide for significantly increased traffic flows associated with the yet-to-be-developed Coomera Town Centre.

The plan for the business district precinct calls for a regional shopping and recreation venue, midrise office and apartment buildings, education, health and light-industry components, and transport and community infrastructure to service a population of up to 150,000. It provides for buildings up to 15 storeys around the Coomera rail station where apartments can perch atop retail outlets. Early components of the regional retail centre will include a cinema, two-level department store and an artificial beach.

The town centre, a masterplan vision of the Gold Coast council and the state government, has been on the drawing board for two decades and finally appears set to come to at least partial realisation.

A core 9.82ha landholding, beside Coomera train station, that is ear marked for the 88,000sq m regional centre changed hands some weeks ago, almost nine years after it went to contract, in July 2007. The Foxwell Road site was set aside by state government many years ago for a world expo event that was the subject of a failed bid.

It has been sold to Queensland Investment Corporation, whose assets include Robina Town Centre and a major interest in Logan Hyperdome and SCentre, the Westfield offshoot that operates Westfield shopping centres in Australia and New Zealand, including Westfield Helensvale. The acquisition takes the QIC and SCentre investment at East Coomera to $81.6 million and the area of land they control to 92.2ha; adequate, one would think, for development of a regional commercial hub.

Settlement of the 9.8ha parcel is a harbinger for development of the long-delayed regional centre, although when other components of the planned business hub will materialise is an unknown.

So why is it taking so long?

The shopping centre has had strong support over the years at the Gold Coast council, so what are the reasons for the tardiness of its realisation? It seems costs associated with the town centre were not considered early and the likelihood that it might not proceed loomed large in 2009 after the Gold Coast council flagged an infrastructure bill of more than $165 million.

An infrastructure taskforce was established and, in March 2011, suggested a drastic reduction in charges.

The word in the development industry is the retail precinct’s proponents are contributing some $15 million to the cost of the Exit 54 upgrade, and there is no information about headworks charges. The QIC-SCentre retail precinct was given major project status in September 2011 and it was agreed that a 20,000sq m facility could be developed ahead of the Exit 54 upgrade.

Nevertheless, the project remained on hold and Gold Coast Mayor Tom Tate, at the start of his first term, entered into negotiations with its developers to expedite the facility.

Despite swift residential growth in Pimpama and Coomera, and lack of movement on the major retail precinct, some developers seeking to establish neighbourhood centres have faced court challenges to their plans from QIC and Westfield, or its offshoot SCentre. Also, developers active in the Brisbane-Gold Coast growth corridor have been unhappy that, in terms of infrastructure costs, one project should be favoured over another.

Given the inaction to date and the fact that the retail precinct’s developers own three regional facilities in the growth corridor, some property industry professionals have suggested that there appears to be good reason to move ahead at a snail’s pace.

However, there is some good news for Coomera-Pimpama residents.

Property industry players now say, given the tardiness in undertaking the project, Gold Coast council has become more supportive of other commercial ventures in the region, recognising that failure to provide retail and recreational facilities is a constraint to growth.